Wrestling is one of the oldest forms of competition in human history and also one of the oldest forms of combat. Although the competition is one on one, the Wrestler must first challenge their own psyche in order to develop the courage to compete. The sport of Wrestling is a craft that will develop both mental and physical discipline when the commitment is made to strive and always do their best.

Mission: Building young adults as leaders, citizens, and achievers through the discipline of Wrestling.

Head Coach: Watson “Mike” Heilala: Coach Heilala has been with the Wrestling Program since 2016 as an Assistant and Head Coach. Coach “H” has experience wrestling in high school at Point Pleasant Beach and competed at Rider University. In addition, Coach Heilala has been a member of the Lacey Football staff since 2006, a Commissioned Officer in the United States Army Reserve, and a father of six.

Assistant Coach: Mike Stuppiello: Coach Stuppiello is a graduate of the Lacey School System where he earned Varisty Letters in Football, Wrestling, and Track. Coach Stuppiello graduated high school to attend Assumption University where he played football and majored in Business Administration. The Lacey Community is fortunate he returned to his roots after graduating college. Coach Stuppiello is highly motivated and has been an invaluable member of the Lacey Football and Wrestling Programs for several years. His addition, to the Middle School will help continue successful ways for the Lacey Community. 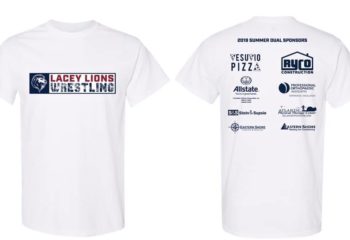 *All orders must be received by December 4th. Show your support for the 2019-20 Lacey Township Wrestling Team. Advertise your ... 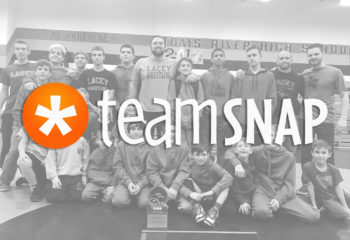 This season we’re using TeamSnap to manage our teams and registration. Please create an account to continue, or log in with ... 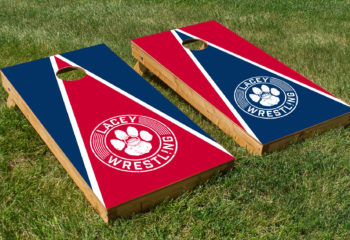 On October 5th we will hold our ever improving cornhole event. We will have a different format this year that will consist of ... 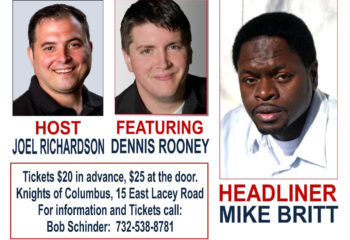